This is among the most popular posts of all time...

When taking communion at home, the most important thing to say is ‘thank you’. Before breaking bread, Jesus gave thanks. When he took the cup, he gave thanks again. Say, thank you to God for your

The bible does not clearly state the procedures for celebrating Holy Communion, nor how often or what to say. The only necessary point to remember is to celebrate as often as possible, in remembrance of Jesus.

Jesus himself initiated this celebration as seen in 1 Corinthians 11:23-26.

When taking communion at home, the most important thing to say is ‘thank you’. Before breaking bread, Jesus gave thanks. When he took the cup, he gave thanks again. Say, thank you to God for your life, for the forgiveness of sin. Say thank you for the sacrifice that Jesus made on the cross so that you may have a second chance with God – an everlasting life. Say thank you for total healing, for Jesus was pierced and bruised that we may receive healing. Most importantly, say thank you for the blood of the covenant, for through it, not just you, many will receive forgiveness of sin and experience direct access to God.

What to say when taking communion in different denominations

Communion in the Roman Catholic Church

St. Thomas wrote some of the most powerful prayers in history, you can pray this simple prayer before communion and say “Sweetest Jesus, Body and Blood most Holy, be the delight and pleasure of my soul, my strength and salvation in all temptations, my joy and peace in every trial, my light and guide in every word and deed, and my final protection in death. Amen.”

Here is another deep prayer called Anima Christi you can pray during communion.

“Soul of Christ, sanctify me.
Body of Christ, save me.
Blood of Christ, inebriate me.
Water from the side of Christ, wash me.
Passion of Christ, strengthen me.
O good Jesus, hear me.
Within Thy wounds, hide me.
Separated from Thee let me never be.
From the malignant enemy, defend me.
At the hour of death, call me.
To come to Thee, bid me,
That I may praise Thee in the company
Of Thy Saints, for all eternity.
Amen.’’

The whole purpose of these prayers is to thank God for the Eucharist and its impact. You are not limited as to which prayer you may recite as long as it’s a thanksgiving prayer. Note that these prayers are made at the seat before or after the Eucharist.

When receiving, the priest will hand over the Eucharist and proclaim ‘the body of Christ’ and you will answer ‘Amen’. After that, the whole church gets into a quiet moment of prayer. Holy Communion in the Catholic Church is taken by those who are already self-aware and through catechism, mostly from eight years and above.

Communion in the protestant churches

Although Protestants believe that every disciple of Jesus Christ ought to celebrate communion, they don’t have distinct proclamations or prayers before and after communion. Each gathering has distinct prayers and proclamations during Holy Communion celebrations. As a ritual, the clergy leads the congregation by reading communion scriptures in the New Testament as the congregants respond ‘Amen’.

Before partaking of the Holy Communion, the congregation is led to individually repent and prepare their hearts. The clergy reads the scripture from 1 Corinthians 11:28-31 to guide the prayers of the saints to self-examine.

He may also proclaim Lamentations 3: 40 – 42 saying “Let us search and try our ways, and turn again to the Lord. Let us lift up our hearts and our hands unto God in the heavens. We have transgressed and have rebelled; thou has not pardoned. Another fit prayer for that moment can be Psalm 130:23-24. Pray saying “Search me, oh Lord and know my heart; try me, and know my thoughts. See if there is any wicked way in me, and lead me in the way everlasting.”

Why is there a difference between what Catholics say and what other denominations say during communion?

In essence, all followers of Jesus celebrate communion in remembrance of Him just as the bible teaches. The scriptures used in the celebration are the same only with a slight interpretation.

Catholics, in view of the Holy Communion as a sacrament, consider the bread and the wine as symbols before the prayer and as the body of Jesus and His blood after prayer. They, therefore, take the Holy Communion as Jesus Himself believing that there is a special grace being imparted through the elements.

On the contrary, Pentecostals do not believe the symbols are transformed into Jesus himself but they do honor the bread and wine as a remembrance of what Jesus already accomplished on the cross. The grace was provided through that sacrifice. Therefore, Protestants celebrate the idea that they are already made whole and that grace is not being infused now but was provided at the cross.

Communion also referred to as ‘the Eucharist’ or ‘the Lord’s supper’ is a custom that has been practiced for thousands of years by Christians all over the world. This is done in remembrance of the sacrifice of Jesus to save mankind.

Am a graduate sociologist and a regular contributor to national publications such as the American Journal of Economics and Sociology, Journal of Applied Social Science and the Annual Review of Sociology.

link to When Your Boyfriend or Girlfriend Needs Space

Needing space does not always signify there is an issue in the relationship. Partners in perfectly healthy relationships need space too. This is a time to recover, reset, and re-energize. Space often...

Continue Reading
link to Dreaming About Someone Repeatedly

Dreaming about someone repeatedly means that they are constantly in your subconscious mind. This may signify that you’re in love with the person, you have a deep desire to correct an embarrassing...

We provide guidance on everyday situations that affect people's lives. The articles address social influences that have an emotional impact on different individuals and groups. Becky is an avid commentator and critical thinker in commonplace issues around sexuality, social relationships, interaction, and culture.

This site is a participant in affiliate advertising programs designed to provide a means for sites to earn advertising fees by advertising and linking to other sites. We are compensated for referring traffic and business to the products linked to on this site. 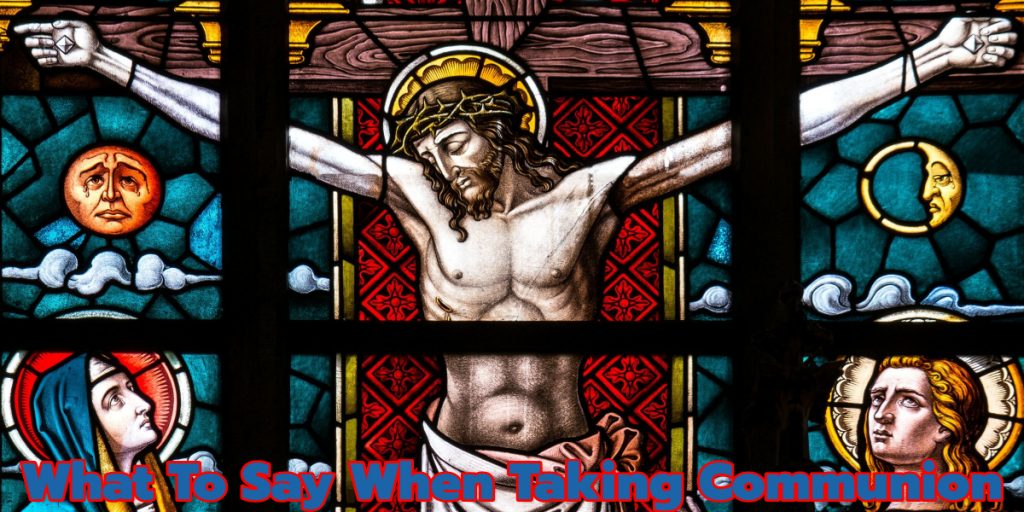